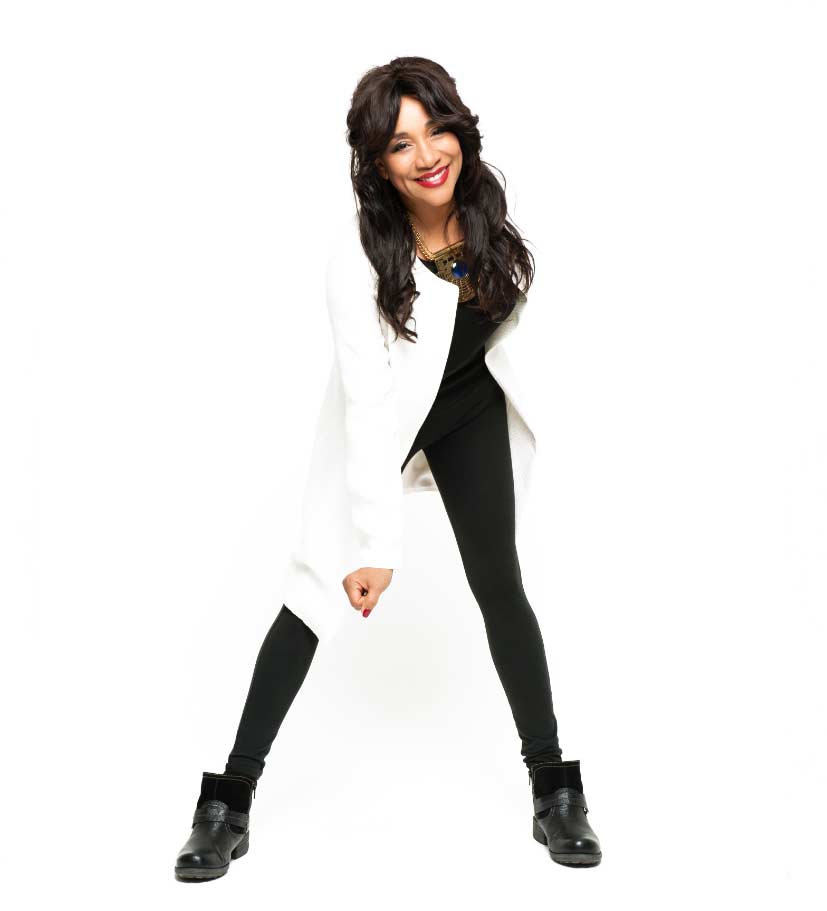 Joni Sledge was a powerhouse of love and a force to be reckoned with.

Her music is every bit a true representation of her strong, passionate and powerful personality. When she passed suddenly in March of 2017, our family was devastated along with many families all over the world. Our peace is in knowing that she is in heaven, full of joy and we imagine -“Found” in Music!

You were a rock for me when life got tough, a  tender spirit for me whenever I was feeling bitter and broken, you would go into battle for me whether I wanted you to or not, you were a sword and a shield for me. You would build me up even when you were shattered. You had such a passion and zest for life and it shined through you like a beam of sunshine….You were a lot of things to me Mom, a friend, a confidant, a superstar, a diva, a tender heart, but most importantly you were my Mom

Until we meet again, I love you.

“And now these three remain: faith, hope and love. But the greatest of these is love.”
I Corinthians 13:13

I think it is significant that my sister Joni was born on the 13th day of September.

This word in I Corinthians 13:-13, tells me a lot about her and has another depth of meaning in light of my sister Joni’s passing. When I take a reflective look at her life. I see a strong warrior woman…A love warrior!

Joni was the boldest of her sisters. As a young adult, she moved to Paris and lived there alone for two years. While there she made new friends, learned the city, attended school, learned the language and worked as an interpreter. I admire this bold adventurer spirit so much about her!

Her greatest joy and proudest accomplishment is her son Thaddeus.  Early in her short-lived marriage, Joni found herself a single parent and as a single parent she has loved and cared for her son with all the zeal of a super mom like only she could. Thaddeus has grown to be a young man of strong character and we are all proud of him.

Joni was a health fanatic long before it became fashionable. Her son Thaddeus was encouraged (but never forced) to try foods like wheat grass and nut cheese or kale chips in place of unhealthy fast foods. She influenced her entire family to become more health conscious and to make healthy lifestyle choices. To this day many family members continue to walk a heathy path because of her influence. Joni was a ground breaker and a trendsetter.

She set trends in fashion, and could often be seen wearing the latest haute couture from Paris France to family potluck dinners or at her son’s football games.

She was a generous giver and found great joy in finding the perfect gifts for others. She went through lengths to help others realize their dreams and crystalize their goals (including me!). To this day, I hear many success stories from others that started out with a word of encouragement or an act of kindness from Joni.

She was an avid reader and constantly read books to inspire and stimulate her creative abilities and solidify her goals.

She kept abreast of the latest trends in music, film, and entertainment and remained in the centre of the current pulse of the day. Joni was a prolific writer, lyricist, a wordsmith and a creative genius. She was talented in so many areas but a lesser known talent, was her remarkable ability to persuade, influence, convince and flawlessly argue a point. She would have made an excellent attorney had she chosen that field.

She was her own person. A bold ambassador for change, Joni would never settle for the “norm”. There was never a dull moment with Joni. She loved to stir things up, and challenge persons in authority, especially if she felt they were wrong!  And it didn’t matter who they were! They could be world leaders, church elders, airline officials, famous artists or business moguls. She did not mince her words…I have cringed as Joni boldly travelled to the United Arab Emirates dressed in mini shorts and a midriff shirt. Needless to say, she was held up at customs. I have watched in horror as she touched the top of a Sheiks head while in Dubai or gave an instant impromptu speech to a high profile political audience, or persuaded former President Bill Clinton to join us in singing our family anthem on the White House stage. I have watched her approach Hillary Clinton and offer encouragement and support to run for public office long before there was ever any public talk about the former first lady’s position or thoughts on candidacy for the office.

She was not always happy on this earth, and struggled many times with concerns and sudden challenges that often threw her out of sorts. I watched and prayed for her as she faced issues such as sexual harassment in the workplace, racial discrimination, false reports or accusations in the media and challenges in personal and business relationships.

With all the things that I’ve seen her face and overcome, never once to my amazement, did I ever see her give up or surrender to her circumstances or the negative actions or opinions of others! Time and time again I witnessed her pick herself up, dust off, reset, repair her armour, go back into battle and fight again. She found light and love in her heart to face the dark times. I would see her square her shoulders and find something to smile about. She fought the good fight of faith! She never gave up! She has taught me that nothing is greater than LOVE. And showing me what a “love warrior” looks like. I want to grow up to be just like my little sister! 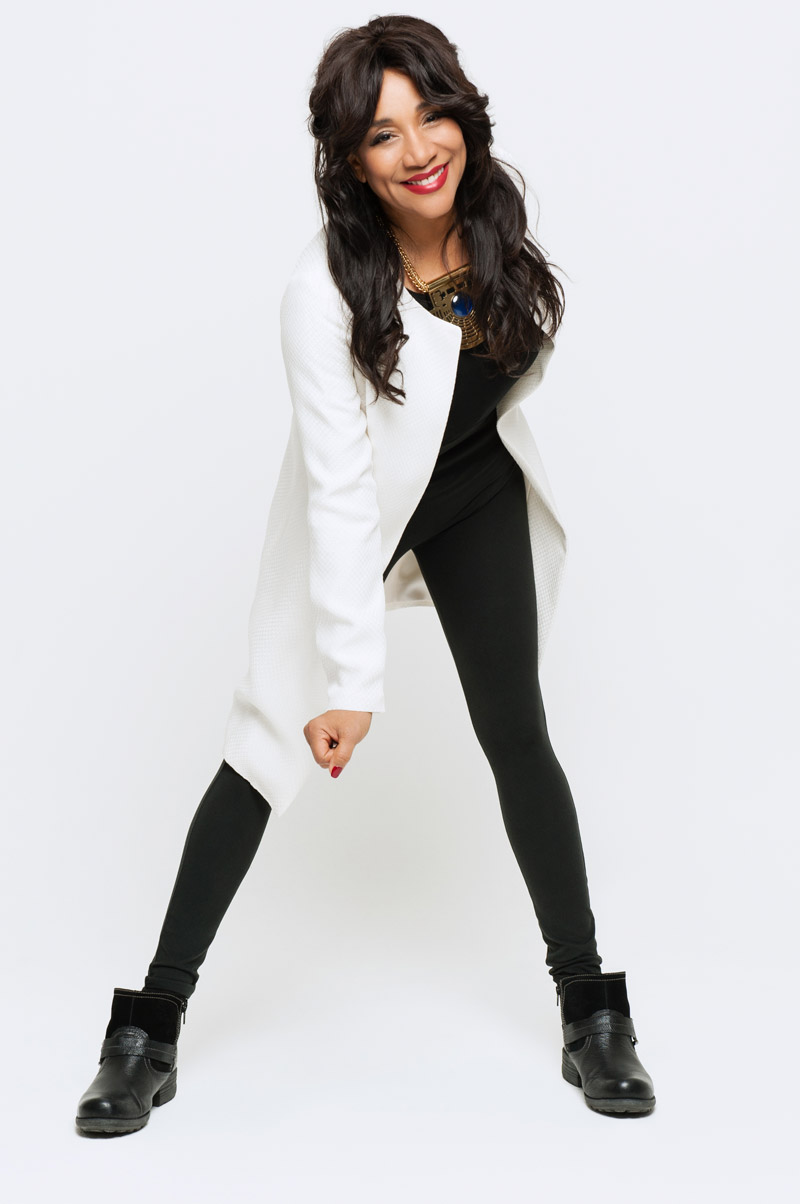 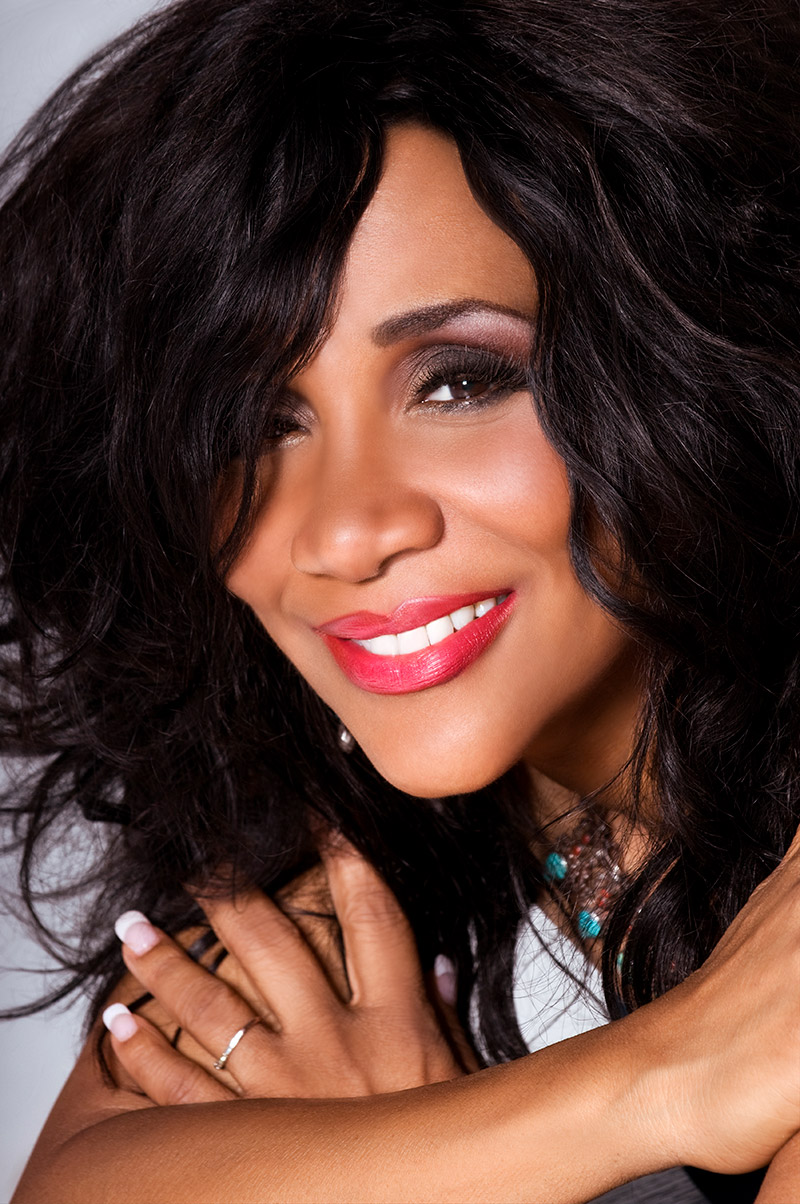 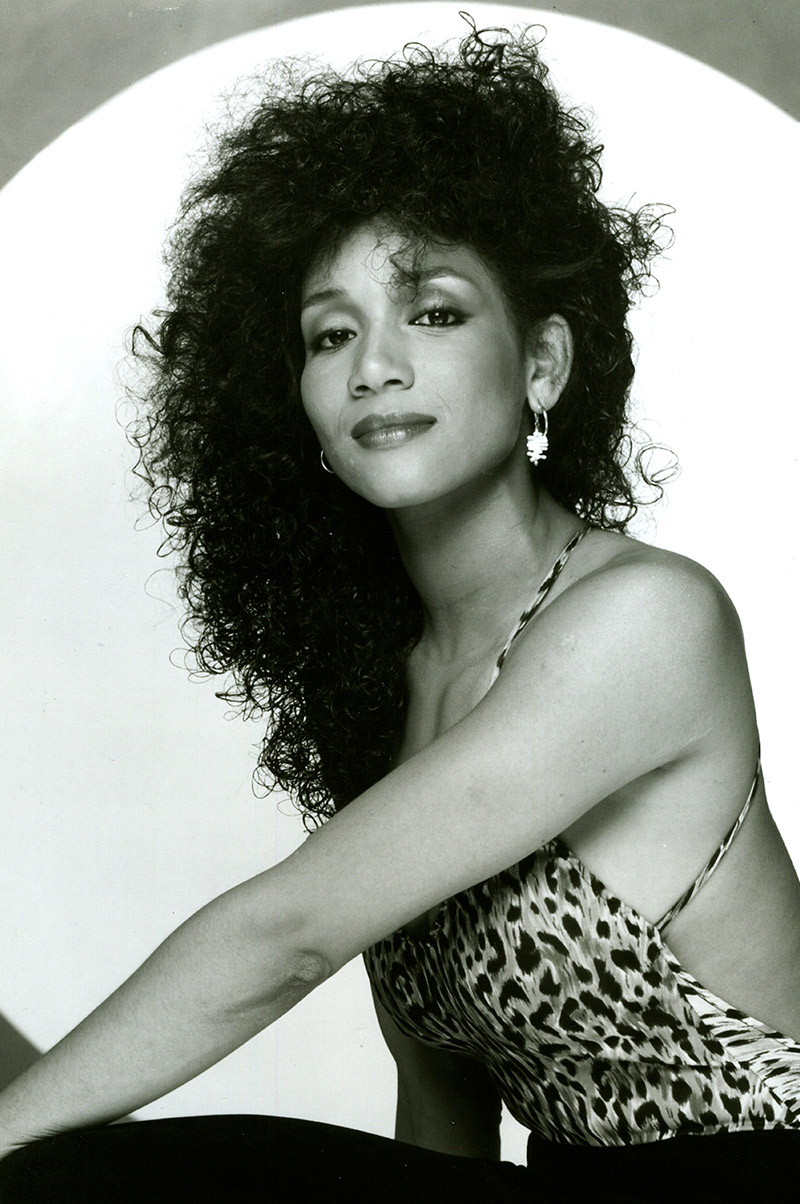