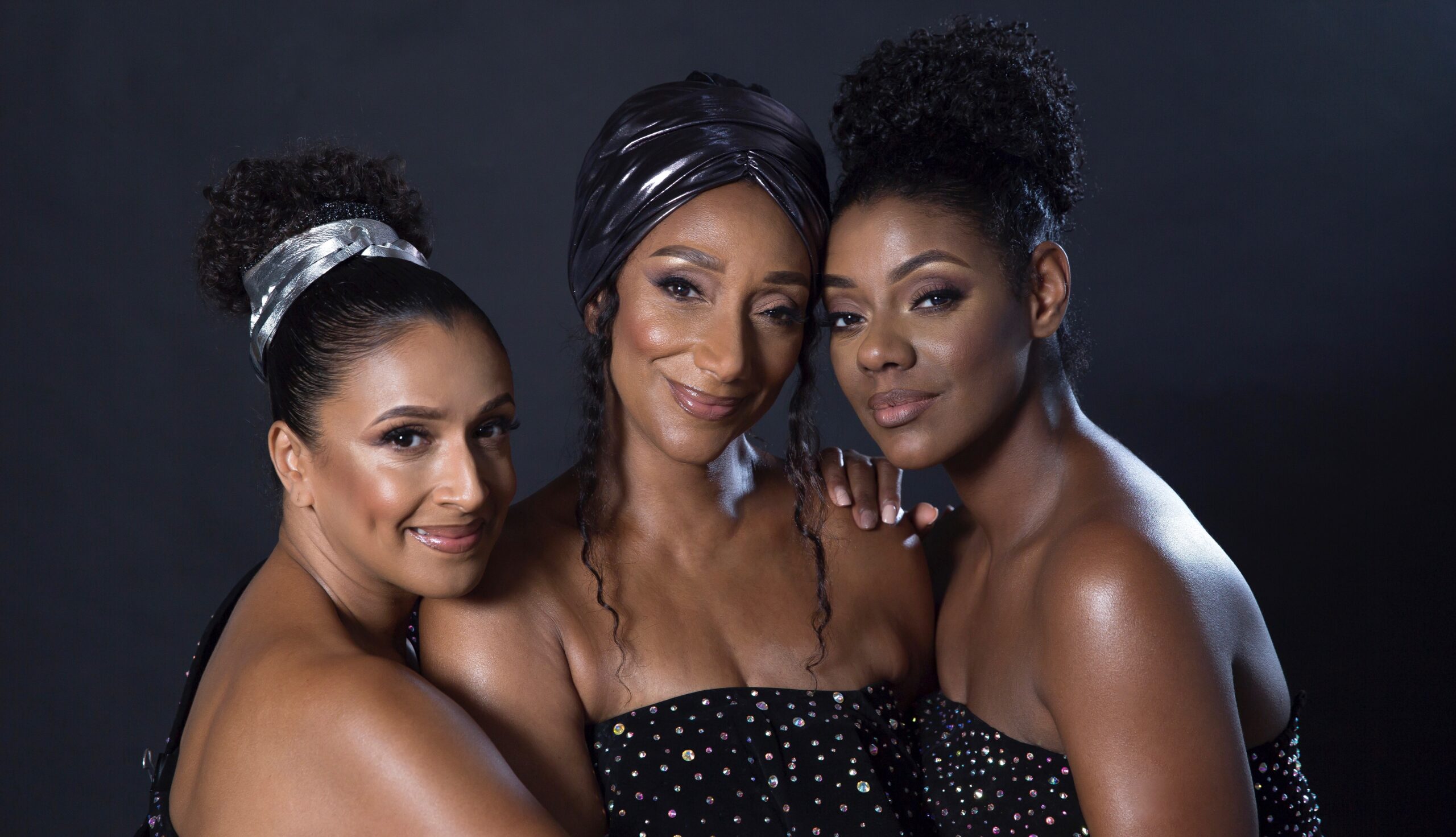 With dance floors all over the world set alight with the contagious joy and expression in their music, Sister Sledge is blessed and honored to have provided the soundtrack to countless lives. Hailing from Philadelphia PA, sisters Debbie, Joni, Kathy and Kim became a household name and symbol of unity with their 1979 world-wide hit and iconic album ‘We are Family’.

The multi-lead vocal group are responsible for some of the biggest dance anthems of all time. Lost in Music, He’s the Greatest Dancer and Thinking of You are universally cherished songs that bring people together in love, life and soulful groove.

Sister Sledge has performed on some of the world’s most prestigious stages including Carnegie Hall, Madison Square Garden, London’s Royal Albert Hall and Glastonbury’s iconic Pyramid Stage. They have also performed for the Clintons at the White House, and even before the honourable Pope Francis himself during the 2015 World Meeting of Families in Philadelphia, PA.

Over the years, the family-group has amassed a string of Gold and Platinum hits, generating total sales of over 20,000,000 worldwide, and earning hundreds of awards and commendations including GRAMMY Nominations for Record of the Year, Best R&B Duo or Group, and Best Produced CD for (Joni Sledge’s work on) their ‘African Eyes’ album. Their worldwide anthem We Are Family was entered in to the prestigious Library of Congress in 2017.

Sister Sledge featuring the Sledge Family is a force to be reckoned with! Under the vocal direction of founding member Debbie Sledge and the direction of MD Dominic Amato, along with an ensemble of insanely talented musicians, the group has achieved a ‘Sledgendary’ place in the entertainment industry. Specialising in BRINGING THE PARTY with the family’s classic hits, Debbie Sledge, Camille Sledge, Tanya Tiet, Thaddeus Sledge and David Sledge make one funky family affair. In 2021, the family continues to deliver the message “Nothing is Greater than Love”, honoring sister Joni’s memory and spreading joy and togetherness that uplifts and celebrates the gift of life through music. 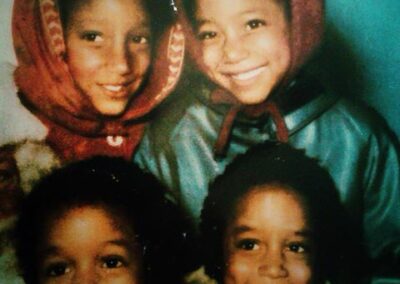 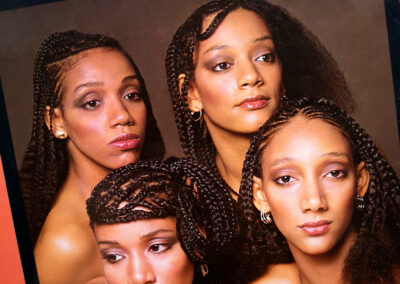 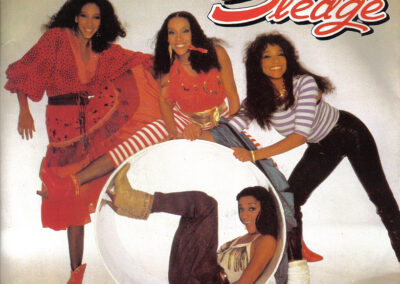 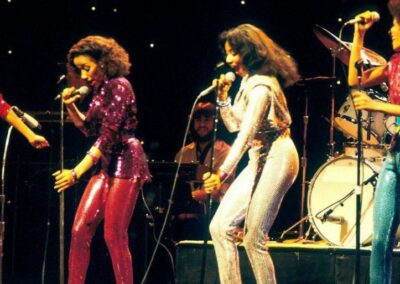 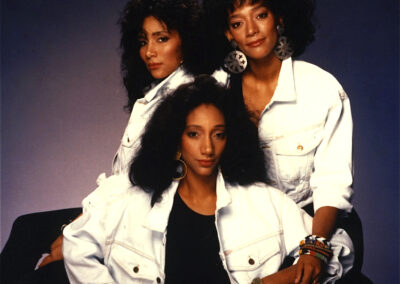 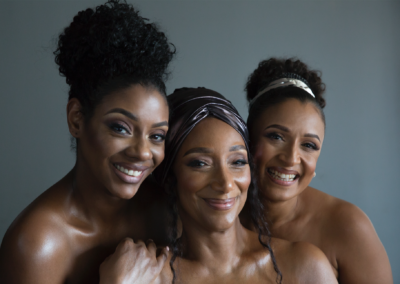 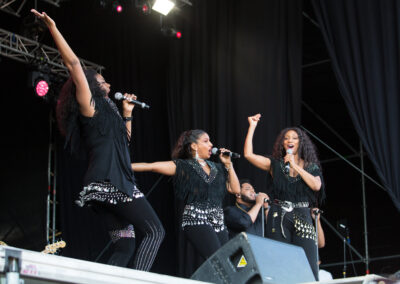 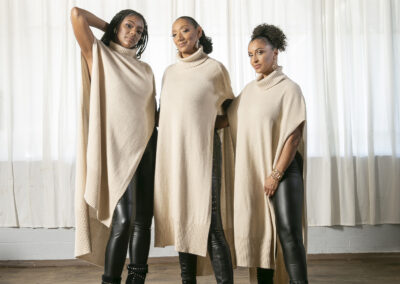