Sister Sledge were blessed to perform at London’s iconic Roundhouse this month. Supported by the fabulous DJ’s/producers Horse Meat Disco, the group took to the stage and performed many of their classic hits, as well as a special A Capella rendition of Silent Night that journalist Stephen Dalton described as “a heartfelt and quietly moving addition to an evening that spanned the full spectrum from sacred to profane”. His 4-star rating for show appeared in The Times newspaper. Read it in full here. 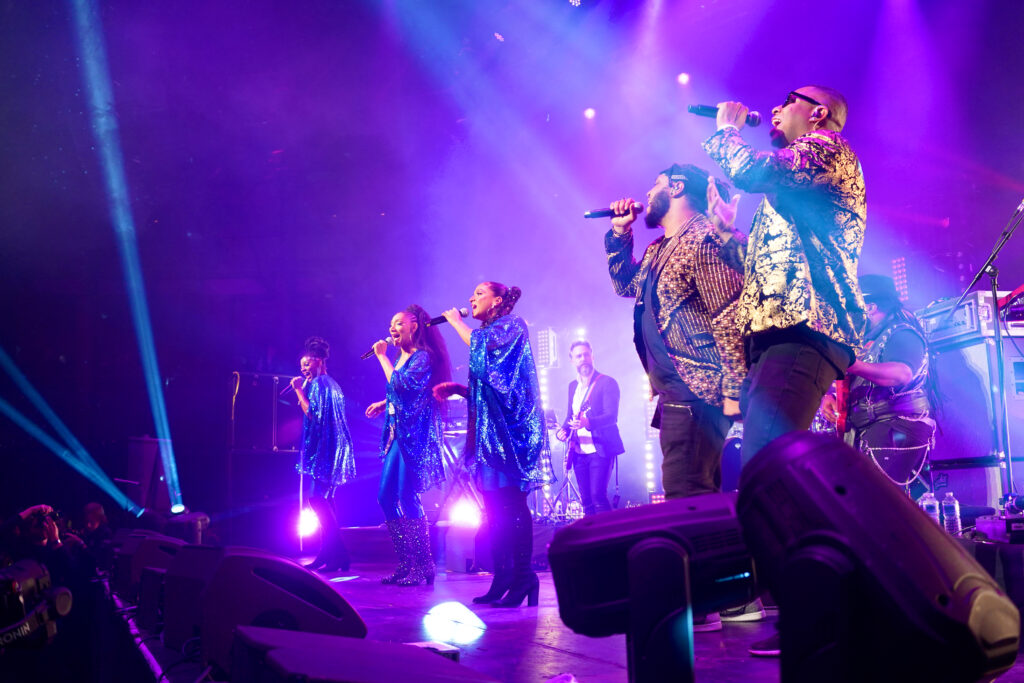 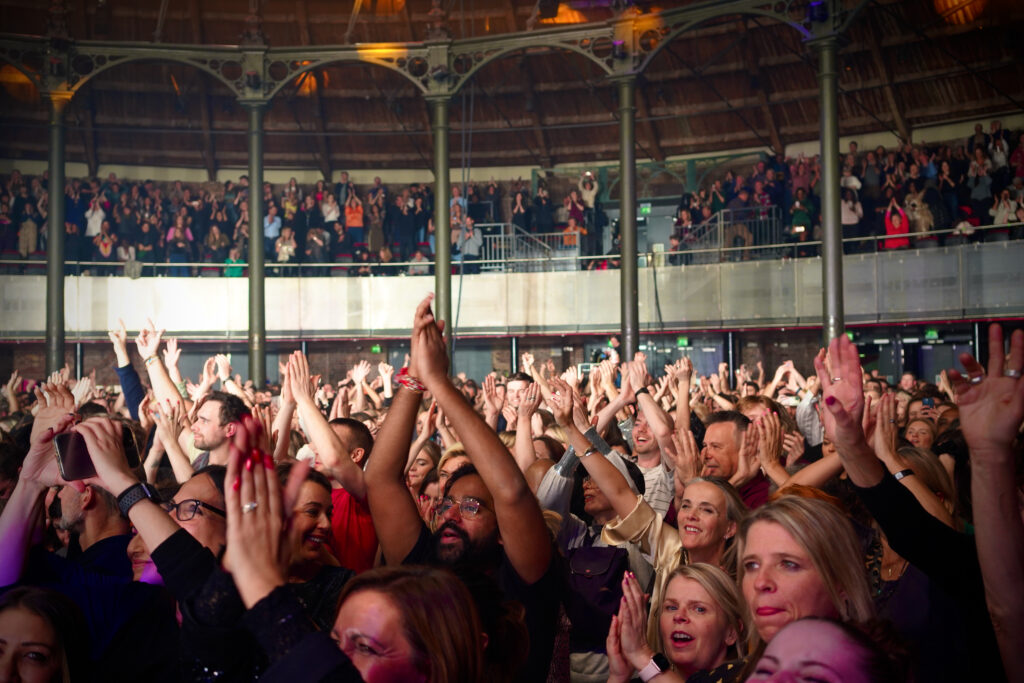